As part of the Communion of Saints strand

Here are a couple of examples of work from our learning. 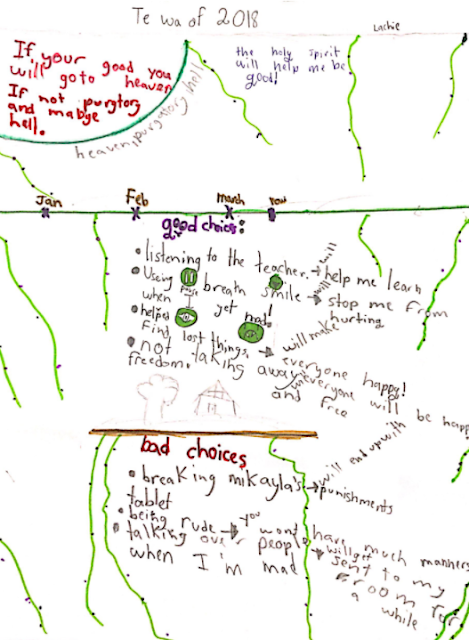 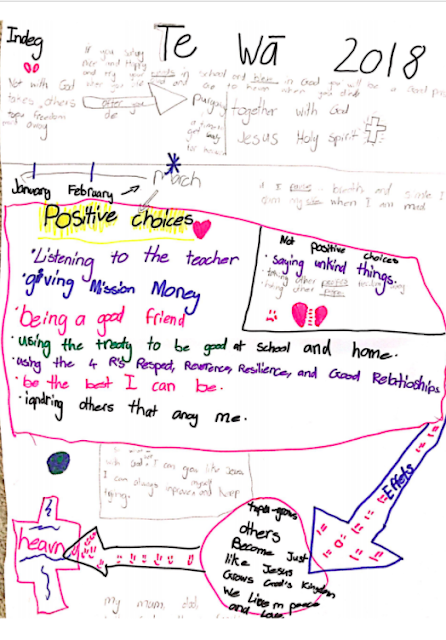 Writing About Ourselves as Part of a National Exchange ESSENTIAL QUESTION
CAN WE OPEN THE DOOR ON WHERE WE LIVE TO SHARE WITH ANOTHER CLASS?

WHAT ARE WE LEARNING?
• Using language features appropriately showing a developing understanding of effect.
• Constructing text showing a growing awareness of careful choice of content, language
and form.
• Understanding that communicating with others helps us see the world differently.

Milly from using a photo of this door wrote:- 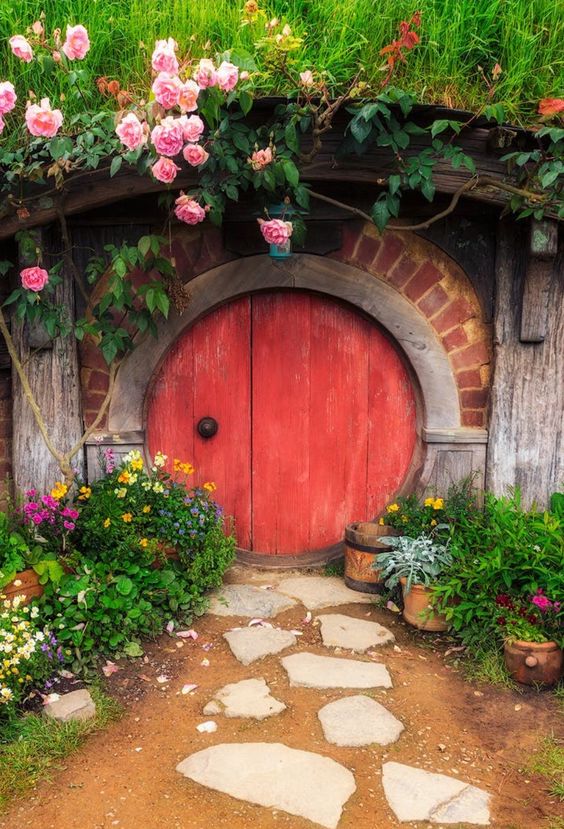 One day I walked into a garden. Wow! I said excitedly with my eyes glues on to the butterflies. It's like a new world. There are red, yellow, blue and any colour butterfly you can imagine.
The stones in the path are broken lead to a red round door with roots growing around the house.

Mass- Jesus in the Temple

Today we presented the Gospel reading in Mass of Jesus in the temple.


Jesus arrived in Jerusalem for a feast called Passover and went to the Temple. There he found people selling cattle, sheep and doves, which the people used as offerings to God. There were also many money-changers, so that pilgrims from different lands could change their money and buy the offerings.

Why do you think that seeing all this made Jesus angry?

The Temple is a place of prayer and yet the money changers and stallholders made it into a place of business. They were charging a high price for their services, which was not fair on those people who did not have much money but still wished to worship God.

Jesus made a whip and drove them all out of the Temple. How do you think all the people felt when they saw this?

Jesus was standing up for what he believed in. He saw something that he did not think was fair or right and so he acted to change the situation.

Can you think of some things that you have seen that are unfair or which are not right?

For example have you seen people being unkind to others or not treating other people as they should? What did you do about it?

On Friday we had fun doing our statistics investigation. The students were in teams and they had to try and make the tallest Oreo tower.  They collected data on how tall their towers were and then we decided on the best way to organise the data.  The class thought that a stem and leaf graph was the best way to present our data.
Next week we will use our data to practise data management, like mean, median, mode, and range. We will also make a line graph!The basic rules are that they can't hold it to make it stay up while they are stacking and once one Oreo falls they have to start over.  We did have a bonus round though, where towers could be stabilised during building. Here are some fun pictures of the students making their towers..

Reaching for the Stars

We have added hands to a display on entering our room that reminds us that our purpose here at St Joseph's school is for every child to reach for the stars as life long learners in the Catholic Faith. We included our values of Reverence, Respect, Resilience and good Relationships. 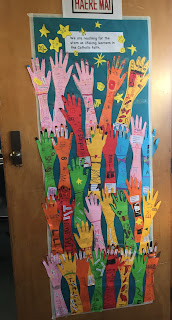 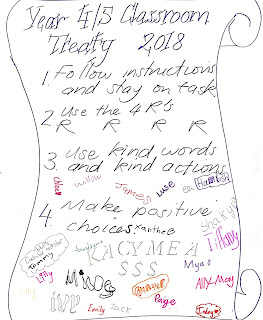 Welcome to our classroom blog for 2018.
We have enjoyed a wonderful week together in getting to know one another. 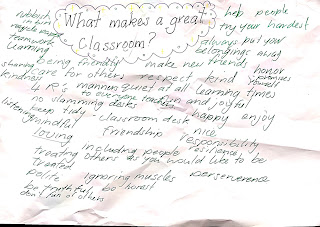 We have completed a class treaty in helping us work together in following these guidelines when we learn and have fun.

We have been introduced to what is prayer and why we pray. We also found out that Catholics journey to places around the world ie the Holy Land, Lourdes as pilgrims. 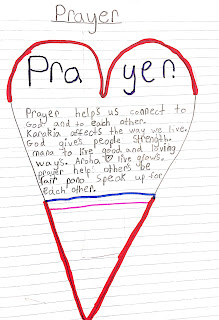 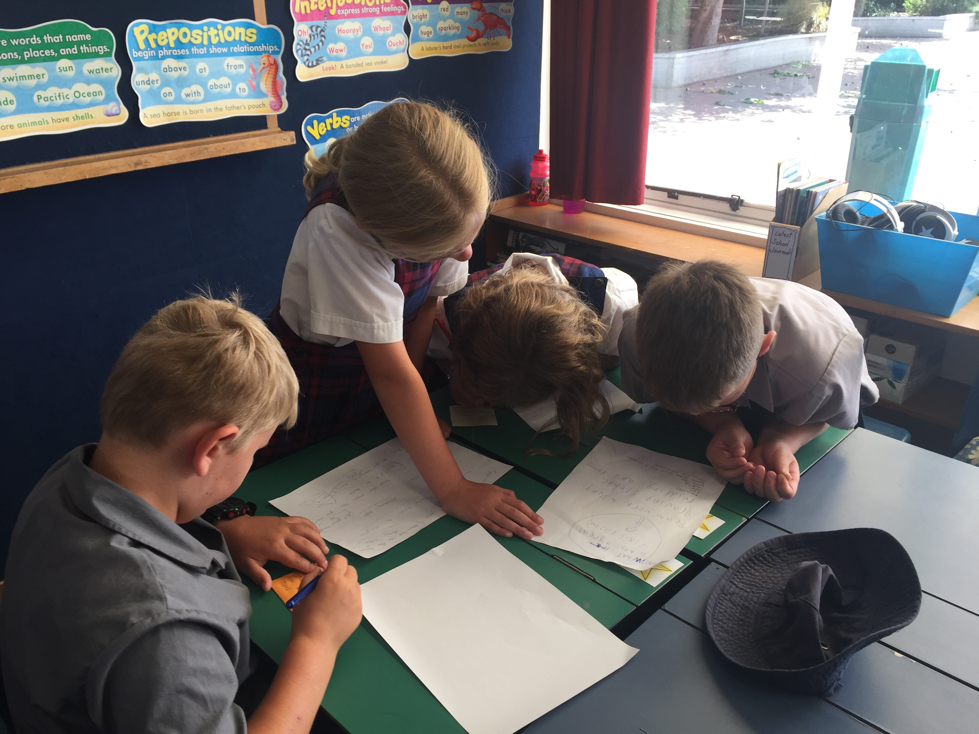 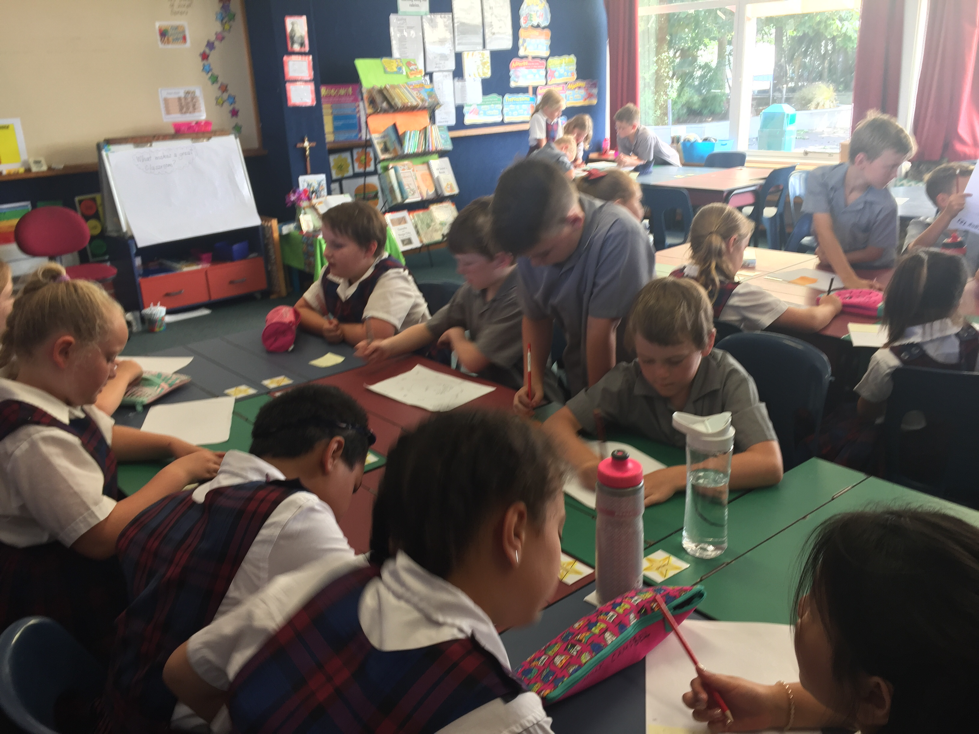